Why Do Currencies Fluctuate? 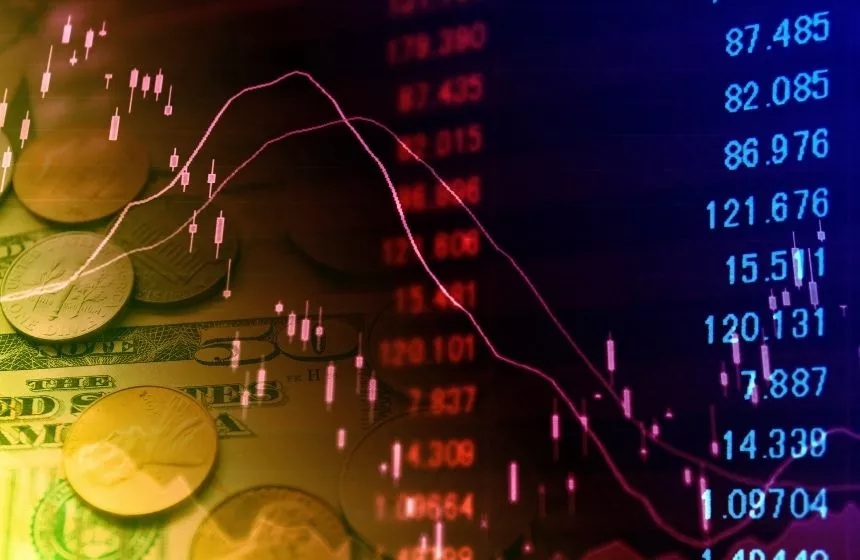 Currency prices appear to be hitting all-time highs and lows more frequently than ever. Exchange rates fluctuate continuously, causing problems for travelers and foreign enterprises worldwide. But why are currencies so variable? The explanation is rather sensible: supply and demand. The quantity of a commodity, product, or service available and the desire of buyers for it, seen as factors regulating its price, is defined as supply and demand. Simply put, the cost of something is determined by the amount of stock available versus the number of people who want to buy it.
In other words, Money is equivalent to store-bought goods. When a currency’s supply is more extensive, it means there is more of it to go around. It’s worth more if there’s a more considerable demand for it. These shifting exchange rates demonstrate how the value of a country’s currency in another country may alter dramatically. This takes place in every part of the world.

What happens when currencies fluctuate?

Currency fluctuations are an inevitable consequence of most significant economies’ variable exchange rates. A nation’s economic performance, inflation expectations, interest rate differentials, capital flows, and other factors all impact exchange rates. The strength or weakness of the basic economy usually determines a currency’s exchange rate. As a result, the value of a currency can change at any time.
This can affect the economy in many ways:

Trade:
A country’s imports and exports are discussed here. In general, a weaker currency raises the cost of imports while lowering the cost of exports for international buyers. The trade deficit or surplus of a country can be influenced by its currency’s strength or weakness over time.

Economic growth:
The greater the value of net exports, the larger a country’s GDP. The strength of the home currency has an inverse relationship with net exports.

Travel:
Leisure travel is more popular than business travel in the United States. Like any other activity, travel has trends that develop through time due to a variety of factors. Trends are set by the media, which is unsurprising. In particular, depending on tourism surveys and other professional research, travel media may establish some trends and develop campaigns to promote popular destinations. Based on this, your company will most likely manage visitors to European city tours, exotic beaches, and other specialist travel, such as destination weddings or spa and golf vacations. However, the status of the global economy will influence developments over time, and currency exchange rates will play a significant role.

Why do currencies weaken?

A strong currency is not always in a country’s best interests, which may seem contradictory. Exports become more competitive in global markets when the home currency is weak, while imports become more expensive. Increased export volumes stimulate economic growth, whereas high import costs have a similar impact since customers prefer to buy local items over imported goods. Lowering the current account deficit, increasing employment, and speeding up GDP growth benefit from improving trade conditions. Stimulatory monetary policies, which generally result in a weak currency, also positively impact the country’s capital and housing markets, boosting domestic consumption through the wealth effect.
Several countries have had weak currencies at various times. In 2015, China had weak money pumped on purpose. After an extended era of a strong currency, the government intervened, causing the Chinese yuan to weaken. Aside from internal and international government involvement, monetary sanctions are another element that might influence a country’s currency strength. The Russian ruble, for example, suffered a depreciation in 2014 as a result of sanctions.

Why is a fluctuating exchange rate bad?

Changes in the exchange rate can significantly impact the economy and your standard of living and purchasing power, even if the effects take time to show. Whether a country should have a high or low exchange rate is frequently debated.
In general, a weaker currency encourages exports while raising the cost of imports, reducing the country’s trade deficit depending on the sector. On the other hand, a strong currency might limit exports while making imports cheaper, effectively expanding the trade deficit. While it is commonly considered that a strong currency is beneficial to a country’s economy, this may not be the case. Over time, an unjustifiably strong currency can drag the economy, rendering entire industries uncompetitive and resulting in the loss of thousands of jobs. Because exports are closely connected to GDP, a weaker currency may boost the country’s economy, contrary to widespread assumption.